Summer's baby's were born on the 8th of April. Being really busy with the litter it's always a bit of a struggle to submit the official Pedigree names within ten days to the Dutch kennel club, but we have made it! 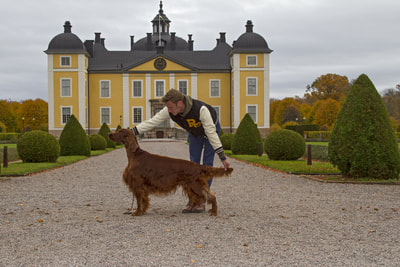 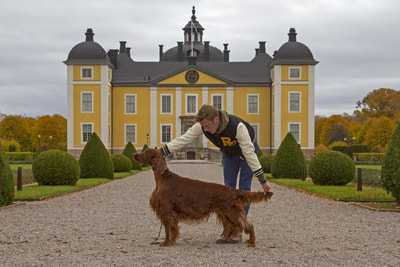 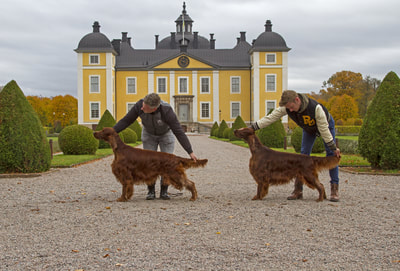 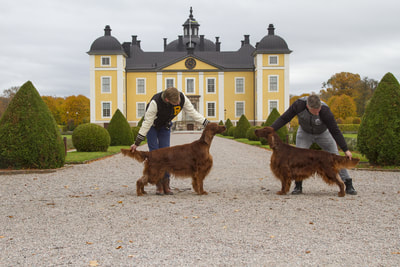 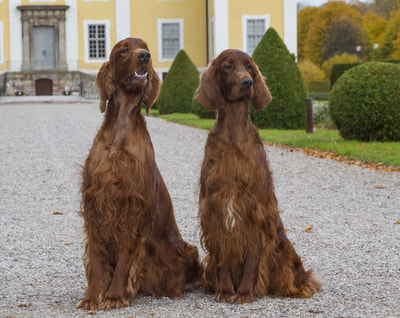 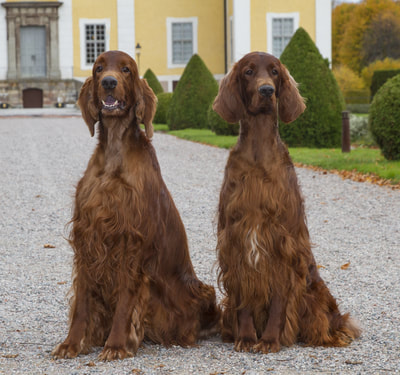 BonBon and Reason meet at Show 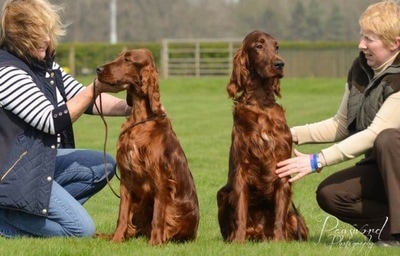 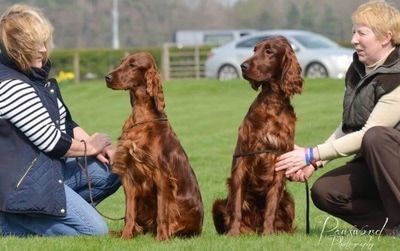 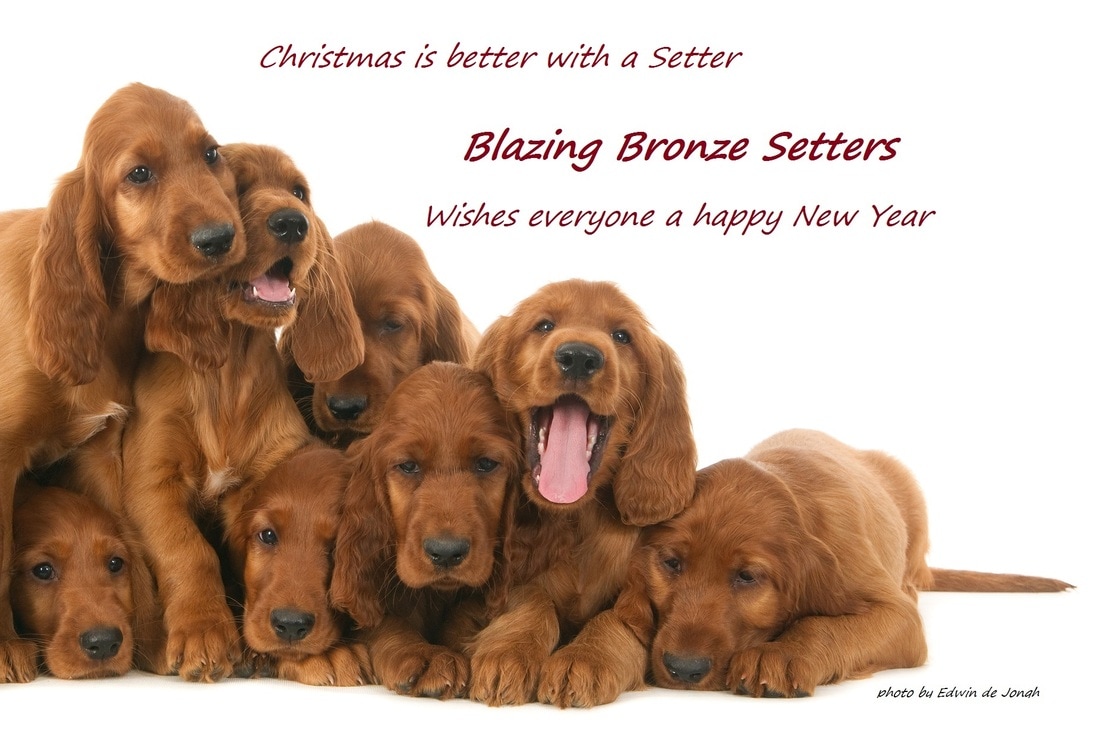 We are really proud to announce that our little Eye Candy is going to live in the UK, she is going to live with Wayne and Diane Bridgwater. She is already loved and adored by them. Our girl is going to have a great future ahead.. 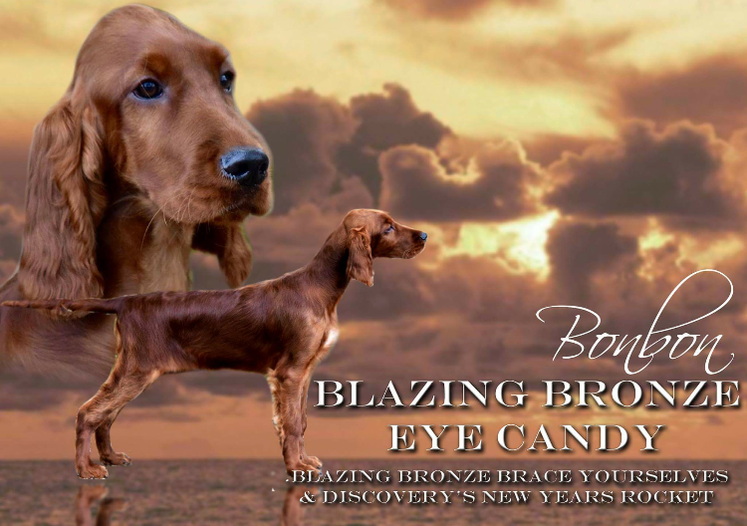 ​Their other brother Smilie who lives in Sweden at Maryanne Svantesson at kennel Bright Soul's is doing great in the Scandinavian Showrings.

​We are really proud of all they have accieved 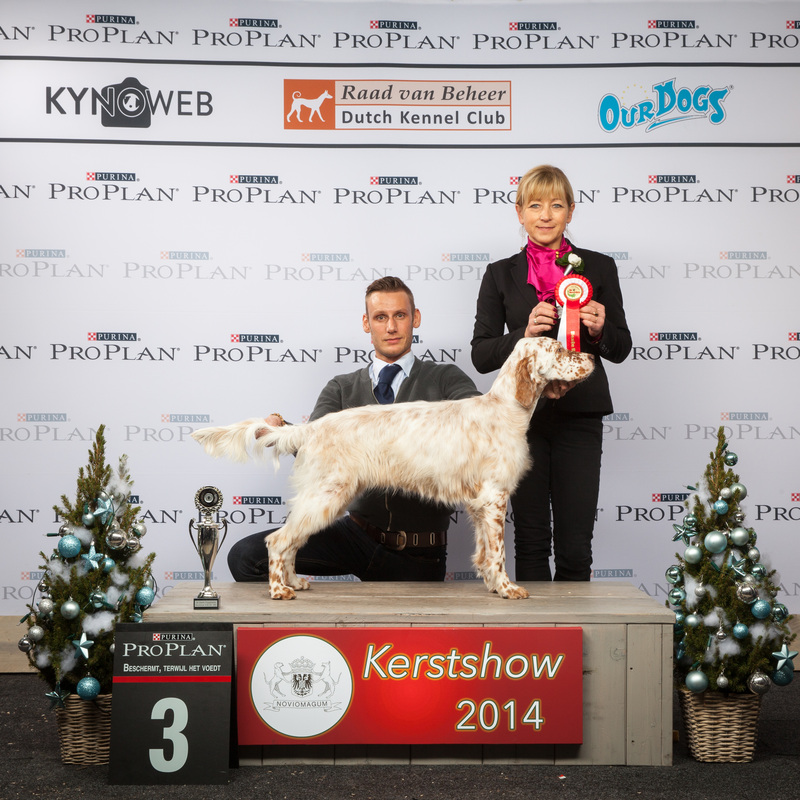